A computer geek and Mechanical-Sympathy junky. Lives and breathes computers and programming since the age of 9. He lead the infrastructure development in the Israeli startup Cotendo. After it was acquired by Akamai, he became a principal lead on next generation internet infrastructure. Today he is the lead developer at Juno - a new and exciting startup - building services for millions of users. He is also a co-founder of Java.IL, and an open source contributor. His favorite hobby: drinking coffee in the morning with the smell of CPU & GPU after a long night's computation cycle. 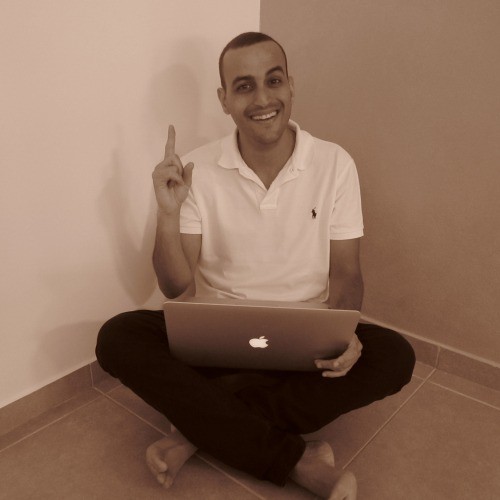