As an open source enthusiast from an early age (it's a family thing) i became a the co-founders of several Android communities, an organizer to many events over the years and an Android blogger and lecturer both locally and internationally. Professionally i became involved in Android since before there was even hardware and have continued ever since. I am the Android clients group leader at Vidmind, an white label turnkey OTT solution with a featured AOSP STB.

bi-design; the guide to a happy marriage between func. and design in Android. 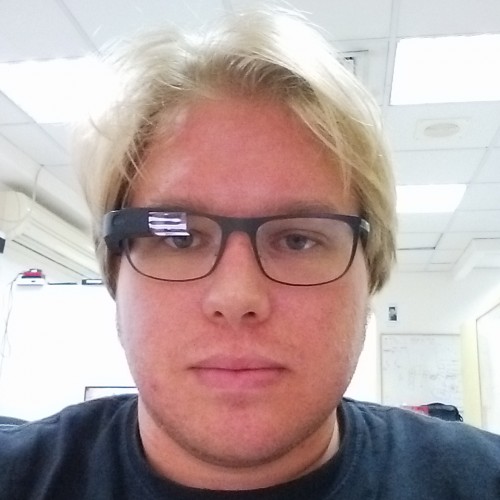