In 2012 Ari developed the android "Red Alert" app in his basement to provide real-time alerts when rockets are fired into Israel. "RedAlert" has over a million downloads and has been featured in the NYT, CNN & Fast Company. In 2013, Ari was named one of the top 10 mobile developers by GeekTime. Sprung teaches an Android development course at Hebrew University, training the next generation of mobile developers. Ari lives in Jerusalem with his wife & 2 kids.

If you build it, it is no dream 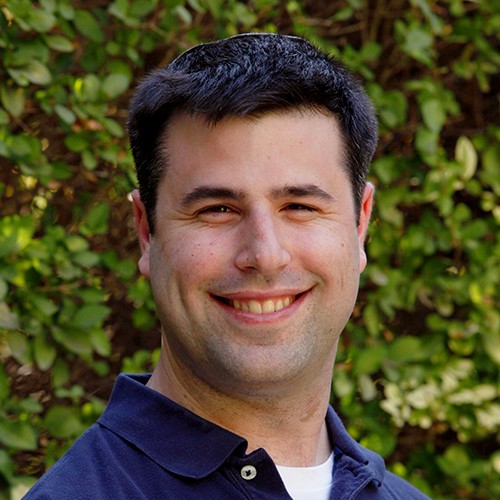